I want to come with you to Alderaan.

This time, let go your conscious self and act on instinct.

It’s only a model.

While it is botanically a fruit, it is considered a vegetable for culinary purposes (as well as under U.S. customs regulations, see Nix v. Hedden), which has caused some confusion. 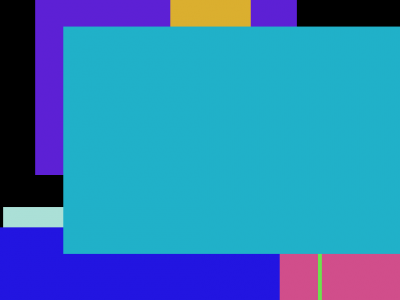 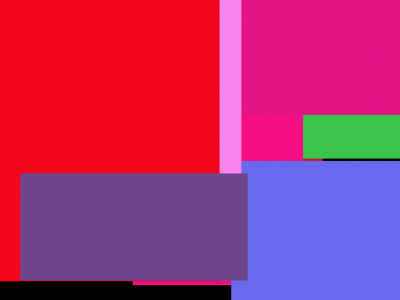 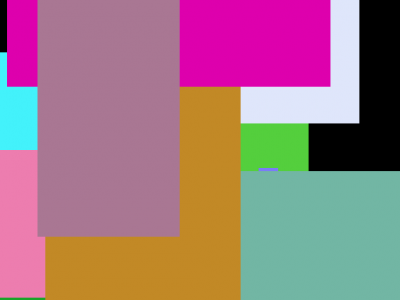