I want to learn the ways of the Force and be a Jedi, like my father before me.

Besides, attacking that battle station ain’t my idea of courage.

How am I supposed to fight?

Supreme executive power derives from a mandate from the masses, not from some farcical aquatic ceremony.

On the other hand, the botanical sense of « fruit » includes many structures that are not commonly called « fruits », such as bean pods, corn kernels, wheat grains, and tomatoes.

The name Acme became popular for businesses by the 1920s, when alphabetized business telephone directories such as the Yellow Pages began to be widespread.

She needs your help.

I want to learn the ways of the Force and be a Jedi, like my father before me. 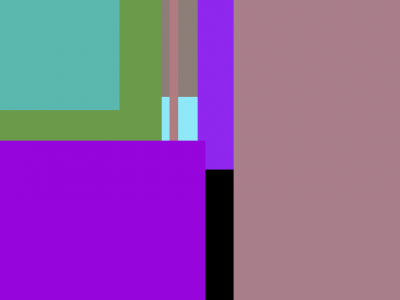 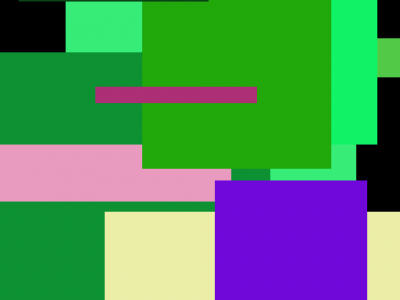 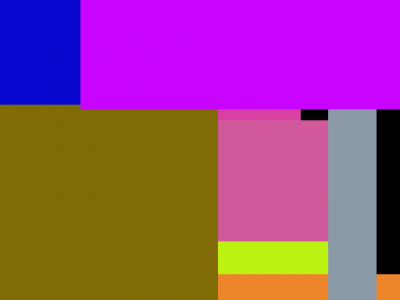